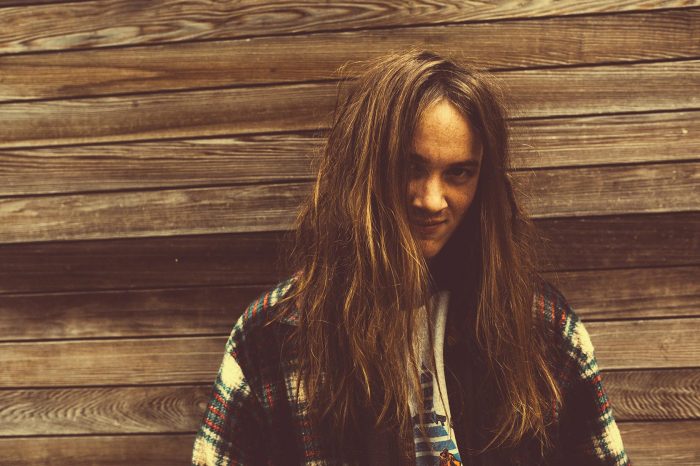 Boasting an achingly unique and resonant voice, Eaves creates transient folk rock the likes of which have not been seen for a long time.

Looking like James Bay before he sold his soul, Eaves is Joseph Lyons, a singer songwriter based in Leeds. Eaves is one of those artists where his songs aren’t just written, but crafted and developed. With a voice not dissimilar to the late, great Jeff Buckley and a writing style to match, Eaves‘ music echoes the grunge folk rock of the 90s. He is a breath of fresh air today when the indie-folk market is saturated with Ed Sheeren and Taylor Swift wannabees.

With songs like Dove in your Mouth, Pylons and As Old as the Grave, Eaves is one of the most exciting new talents I’ve heard this year. With the release of his debut album What Green Feels Like back in April, I hope to see more from Eaves in the coming year.