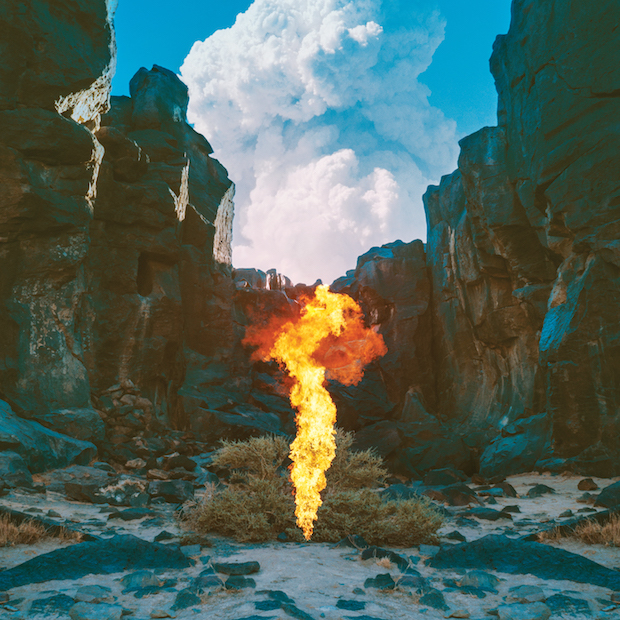 Once an undergound-ish, trip-hop-esque beat maker, now a polished and accomplished downtempo producer, Bonobo, real name Simon Green, has seen his stock rise astronomically since what could be considered something of a breakthrough project, his fourth studio album The North Borders. Having been four years since the release of his last project, and as the new album title would suggest, dormant Bonobo fans have been eagerly waiting to see how his latest full length project would sound.

Migration explores an array of sounds, from acid jazz to trip hop, to downtempo, to ambient. Unfortunately, this was the case on Bonobo’s last full-length project The North Borders. Almost a carbon copy of his last effort, Green heavily relies on the structure and scope of his last album, emulating and replicating the things that made it such a success. And even more unfortunately, Bonobo has began to emulate qualities that have made other artists such a success, such as the UNKLE-recalling drums on Ontario, the Maribou State-nodding Grains, or the Kiasmos-inspired 7th Sevens.

But while Migration certainly reminds one of The North Borders, it simply doesn’t hold the same quality, or indeed one’s attention. It’s disappointing to see such luscious string arrangements, such as those found on Bambro Koyo Ganda or Second Sun, forgotten about in a sea of flat soundscapes and forgettable vocalists. With his sixth studio album, Bonobo is desperately trying to hold onto a sound that only warranted one full-length project, one that came and went four years ago. In doing so, Green scatters Migration with an array of non-applicable sounds, sounds that other artists continue to master themselves. In the end, Migration is much more of an oxymoron than a great piece of music.