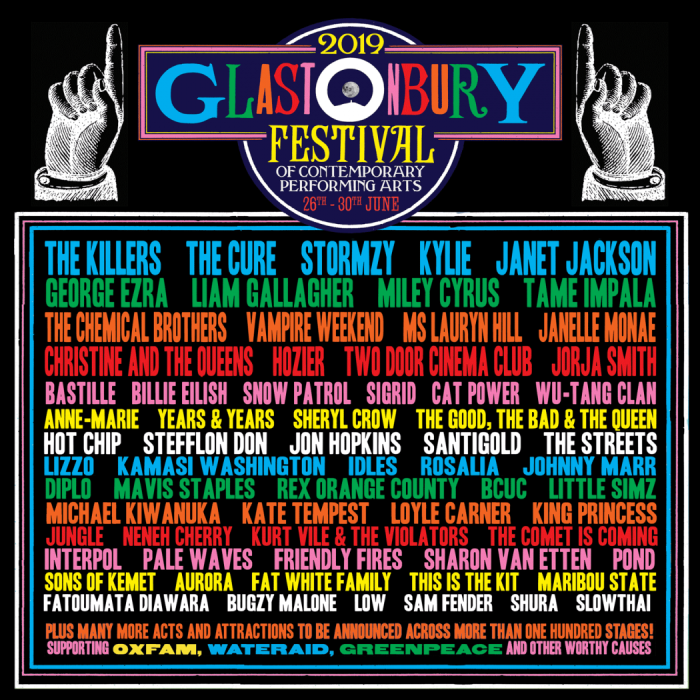 The last weekend of June is religiously reserved for the festival of the season – one of the world’s greatest music events. And unless you’ve been living in hibernation, or indeed denial, you’ll know all too well that that festival was Glastonbury.

An event like Glastonbury needs little-to-no introduction, with its history and legacy already widely apparent to all. That being said, new additions and changes to the Glasto 2019 continue to keep the event fresh with each instalment.
.. 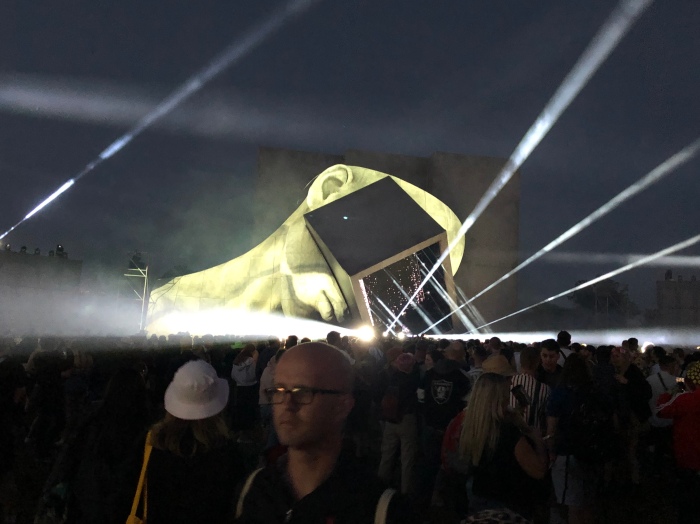 .
Most notably, Block9 has tripled in size to now accommodate perhaps the most social media-ready stage at the festival – IICON. And around the corner, Samula’s towering Med-nodding visual spectacle complimented its secluded location and late-night, hard-hitting beats.

Famed events specialists Arcadia returned once again for its brand new Pangea stage – a rotating dockyard-style crane with trademark 360 design and projection mapped sphere. Here some of the weekend’s best DJ sets would take place, from Carl Cox and Jamie Jones’ b2b set on Friday, through to jaw-dropping outro drum and bass from Kasra, InsideInfo and Andy C on Sunday night.
. 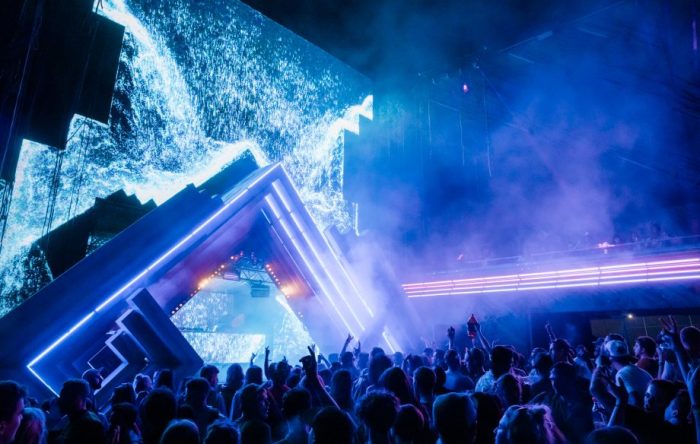 Samula: another late-night addition to Glastonbury

.
Elsewhere on the usual stages, Tame Impala justified their rightful promotion to headline act with a mesmerising Friday night slot on The Other Stage. Although attendance couldn’t help but feel like an error in judgement, with Stormzy simultaneously making history over on the Pyramid.

Surprisingly, The Chemical Brothers were a real disappointment, with volume and sound issues blighting a true visual feast. The setlist and general mixing was also noticeably off par, by the Bros’ already-impeccable standards anyway.

Tame Impala’s visually-helmed headline set on The Other Stage

.
The Streets perhaps deserved set of the weekend, with a rowdy Sunday night closer on the John Peel Stage, journeying through Mike Skinner’s catalogue of sounds via poignant Dry Your Eyes, to a manic Fit But Your Know It finale. 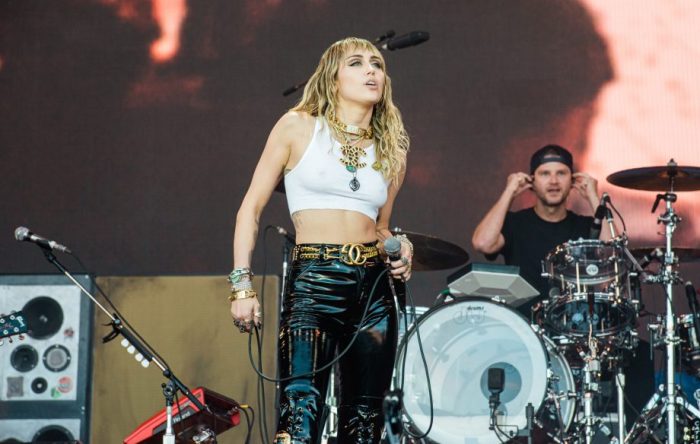 .
Denis Sulta followed by Peggy Gou were among the best DJ sets of the weekend at the smaller-for-2019 Sonic, with High Contrast and his band later proving why live drum and bass is a spectacle like no other.

As is the case with each and every instalment, clashes at Glasto this year were particularly troublesome, and are really the only justifiable complaint from an otherwise faultless experience. Some more water taps would have been great too.

Glastonbury remains the greatest music event around. An unmatchable vibe and aura, powerful production, an all-encompassing line-up, faultless logistics, and the staff and crowd to match, Glastonbury is as good as everyone says. And to recycle the old cliche – this could have been the best yet.