Summer 2016 is officially over, and with that, the end of the festival season. This year I’ve been lucky enough to go along to a spread of diverse music events, each possessing their own charm, lineup, crowd and vibe. And what that I’ve of course had the pleasure of seeing an abundance of artists, some mind-blowing, some disappointing, some established, some fresh faced. Here I run through some of the festival season’s highlights, some of the best moments, some of the worst, and also the winners of the best festival award.

Best Festival
Bestival 2016
Bestival was unlucky to miss out on the Best Festival award last year, narrowly missing out to Latitude. However, this year, Bestival was just as impressive as it was in 2015, if not more so. Maintaining all of the selling points of Bestival 2015, and dramatically and affectively improving on its few flaws. One of the most notable aspects to Bestival is that it’s obviously and tirelessly organised with the festival-goer in mind; more toilets and water taps than you’d ever need, loads of helpful and friendly staff, and other innovations like a click and collect alcohol service. All this, coupled with a lineup as diverse as they come, a picturesque location and setting, and an manufacturable feel-good vibe, Bestival undoubtedly deserves the Best Festival award in 2016.

Best Experience
Boomtown 2016
It would be disrespectful to even call Boomtown a festival, because it’s like nothing I’ve ever experienced. An all-encompassing celebration of the arts, spanning every culture, background, and influence, Boomtown is an intoxicating journey of expression. Anything that isn’t music, art, or intoxicants, are forgotten as soon as you arrive at Boomtown, and really does feel like you’re on another planet. The Boomtown experience is like no other, the true encapsulation of escapism, and the true depart from reality, unlike nothing else I’ve ever been a part of. 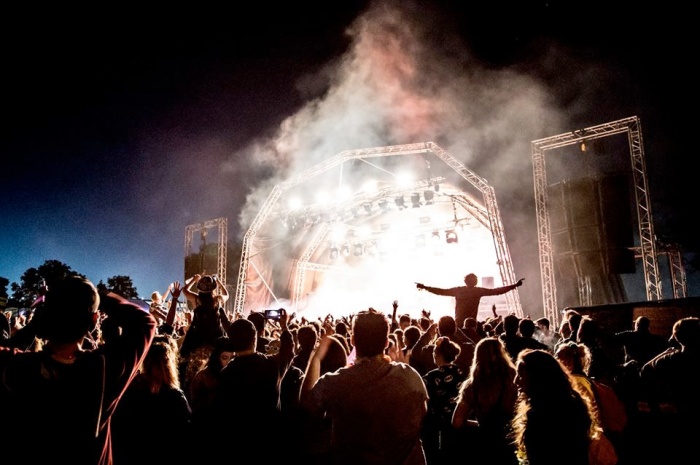 Best Small Festival
Blissfields 2016
Blissfields is a three-day, family-run event based in Hampshire. With a tightly-knit team of organisers, the togetherness is felt across the festival, with attendees and staff all part of one ecosystem. Really well organised, and not a lot to criticise, Blissfields does really well in getting the most out of their slimmer budget and setting. Their Area 51 stage continually wins awards, and their Hidden Hedge area, is just as impressively arty as any other festival, just a bit smaller. With headliner spots from Dizzee Rascal and Everything Everything at this year’s event, 2017 promises to be another big year for Blissfields.

Best Performance
ODESZA @ Bestival
ODESZA’s performance at Bestival was utterly mind-blowing. An electric visual display, a consuming atmospheric performance style, and a catalogue of feel-good electronica, ODESZA seemed unfazed in commanding Bestival’s Big Top. Despite sharing the same time-slot as Friday night headliners Major Lazer, and sporting a slim crowd as a result, ODESZA pummelled their keyboards and drum machines to death, bouncing about with infectious enthusiasm, churning through hits such as Say My Name and Sun Models. If you ever get a chance to watch ODESZA, I urge you to go along. 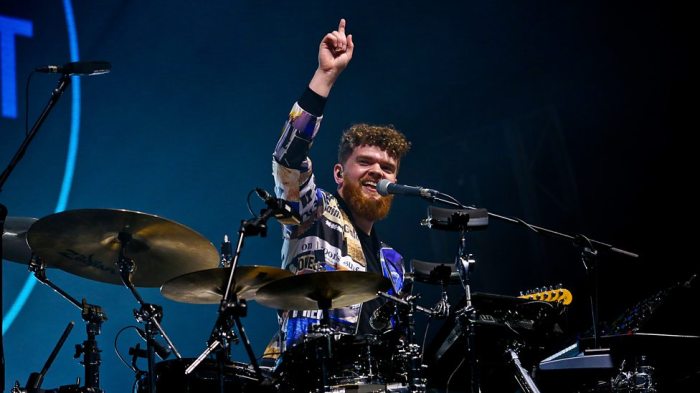 Biggest Surprise
Jack Garratt @ Glastonbury
I just couldn’t see the attraction when it came to Jack Garratt, I liked the idea of it, but there was just something a bit too shimmery and polished about his debut. But as you often do, I got dragged along to his set at Glastonbury, and it blew my mind. Playing a multitude of instruments all by himself- keyboard drum, drum machine, keyboard, and the rest, Jack Garratt played across his debut album, oozing a natural charm, and faultless stage presence. Women were swooning, men were nodding, the crowd was electric, and one of the biggest I’d seen at The John Peel Stage. One of the set’s highlights was a well-received cover/mash-up of Justin Timberlake and Craig David.

Worst Performance
Primal Scream @ The Downs, Bristol
As one of the bands I’ve wanted to see for as long as I can remember, I was expecting a lot of from Primal Scream. However, their performance supporting Massive Attack in Bristol was wildly disappointing. Dampened by the torrential rain to begin with, Bobby G and co looked well past their sell-by-date, with the frontman looking suitably lonely following the departures of bandmates Mani and Robert Young. The set lacked big singles such as Come Together, and their performance went on without some of the things that’ve made Primal Scream the band they are- trippy acid-infused visuals, a gospel choir, and heavy amounts of brass. Massively disappointing, and a trend which Massive Attack would go on to continue following Primal Scream.

Biggest Disappointment
Tame Impala @ Glastonbury
I saw Tame Impala at Bestival 2015, at around 11 o’clock in the evening inside a tent, and it was a masterclass. Fast forward a year, and Tame Impala’s stock has gone up so much more, that they now open for Adele at Glastonbury’s world-famous Pyramid Stage. With it being a sunny day and evening, Tame Impala’s acidic visuals were ineffective, lost entirely within the brightness of the sun, and the shadow of the stage. Kevin Parker’s psychedelically-distorted vocals were consumed by the size and might of the crowd, many only there for Adele. Tame Impala’s performance at Glastonbury lacked atmosphere and connection with the crowd, their hour set didn’t peak beyond opener Let It Happen, and unfortunately confirms that they’re not quite ready for the stages considered elite.

Best Moment
Massive Attack dropping Angel @ The Downs, Bristol
Massive Attack shows are renowned for their irregularity, and Massive Attack shows in their hometown of Bristol, are even more elusive. So when the trip hop pioneers returned to The Downs for a grand finale to their European tour, expectations were high. Generally speaking, the performance was a tad disappointing, but with Angel, one of the group’s most popular anthems, it was one of the moments of the summer. Those isolated introductory drum claps, the chilling vocals from long-term collaborator Horace Andy, and of course one of the most recognised drops in music. Bristol and beyond shook with atmosphere, absorbing the trademark Bristol sound, bouncing and singing with manic relief. It was a moment Bristol had waited for for over 10 years.