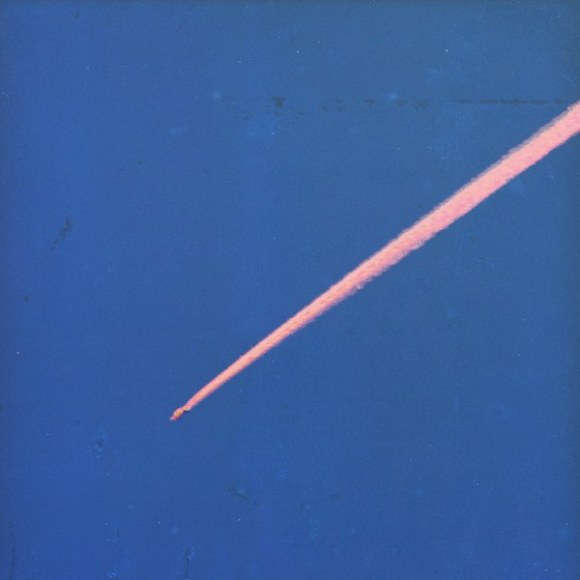 From the minute King Krule and his wirey ginger locks emerged out of BBC’s Sound Of 2013 and associations with Odd Future, the hype was very much real. Abrasive unforgiving vocals, a lo-fi-nodding sound that felt unkempt yet organic, and a punk-esque shrug of unenthusiasm, King Krule instantly resonated with a lot of people. A well-received debut, a polarising electro-infused follow-up, and then two years of silence later, King Krule is still very much the figurehead of his shadowed, cult-like movement of despair-laden audio.

And with that following comes an expected return of investment, giving The Ooz a glossy, polished, high-production feel, something not necessarily a trademark of King Krule’s sound. However, with the improved production values, the instrumentation and layering of the project follows in suite, with some of Krule’s strongest material to date (The Cadet Leaps, Cadet Limbo, Czech One) shining through the grit, the grime and the gravelly voice. Assigning King Krule to a genre has always been a difficult task, and The Ooz makes that job no easier, strangles of manic trumpets towards the end of Dum Surfer, a jazz-psych-rock fusion found on Lonely Blue, it’s a diverse project that refuses to conform to any restrictions. But at an ambitious 19-tracks long, with a lot of flubber and filler, The Ooz can be a challenging, somewhat-self abasing, perhaps tedious listen.