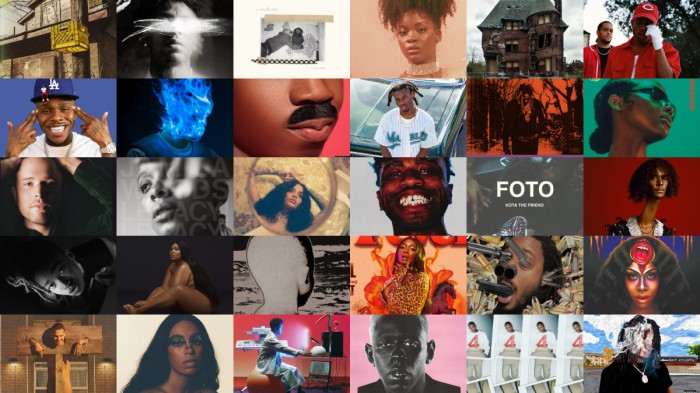 With New Year just around the corner and about to usher in 2020, it’s that time to reflect on the year, and revisit the albums of 2019. We’ve had major label projects from the likes of Ariana Grande and Harry Styles, electronic outings from The Chemical Brothers and Underworld, and critically-acclaimed LPs from FKA Twigs and Tyler, The Creator to name a few.

With so many stellar projects released this year, we’ve narrowed it down to just five of our favourites. Here’s the five best albums of 2019. 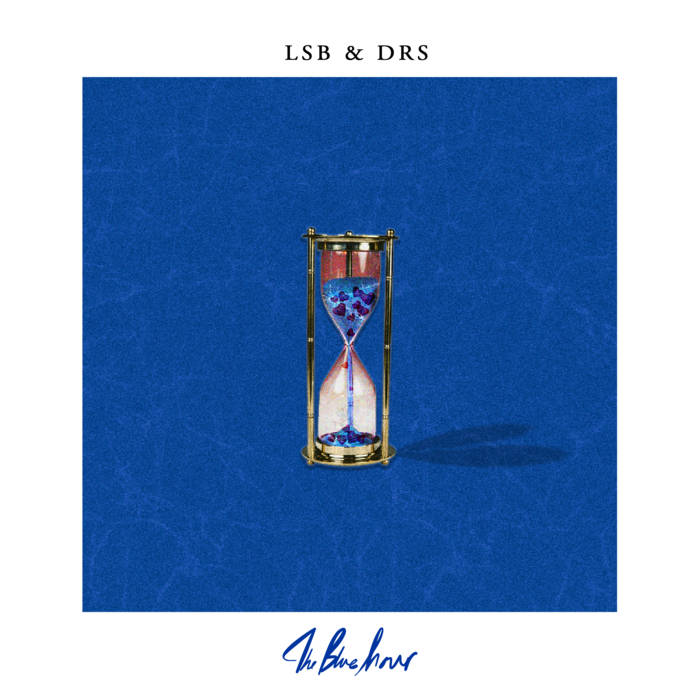 Two of the truest champions of liquid drum and bass, famous for their butter-smooth brand of dnb, producer, LSB, and vocalist MC DRS, are no stranger to collaboration. Having previously blessed the scene with jams like The View and Missing You to name a few, a full-length project seemed the next logical step, and my was it worth the wait.

Alongside the contemporary dnb you’d come to expect in Could Be, there’s also an air of reflective nostalgia, with nods at the beginnings of breakbeat on Jazz Arps. Atmospheric and euphoric, with elements of brass and jazz, The Blue Hour promises piano-powered chill rides, deep and delicate drums, and typically varied vocalisms from DRS on the mic. 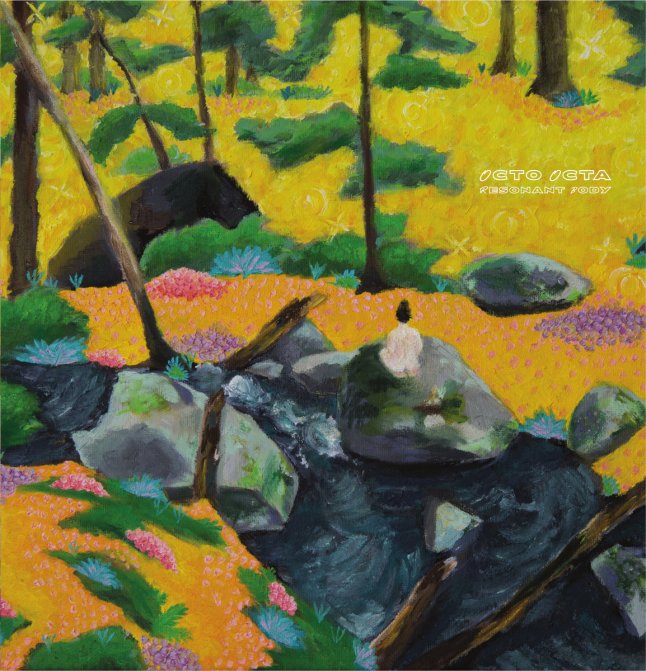 Riding high off her For Lovers EP, Octo Octa continued an impressive 2019 with the release of her fourth full-length project, Resonant Body. Immersed in a wide range of influences and sounds, the album goes full throttle at the likes of IDM, jungle, rave, ambient, techno and more.

The greats of these respected movements are paid homage to, some with subtlety and others with abundant praise. Yet with so many inspirations packaged into one project, the cohesiveness of Resonant Body is among the album’s strongest attributes, and results in a truly exciting listen. 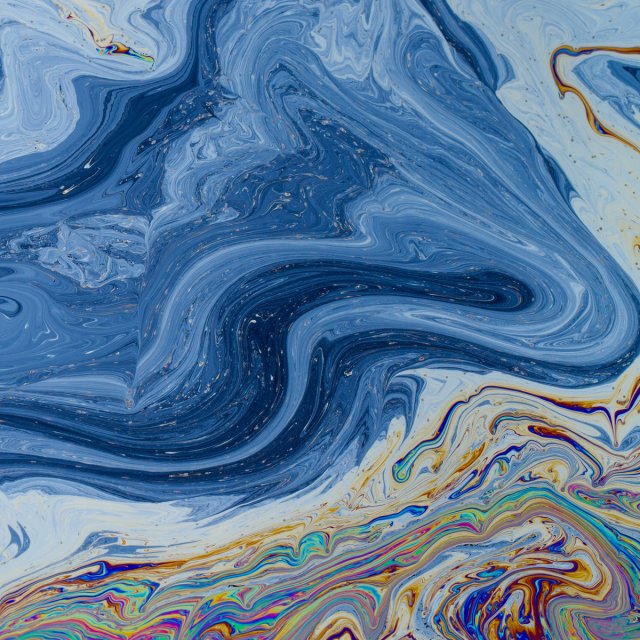 With a background in neuroscience and epigenetics, and an ever-expanding musical career, it’s fair to say that Floating Points is a skilled and talented individual. Since his debut release back in 2015, expanding and redeveloping his sound and live performances along the way, a new full-length was well overdue, and finally bestowed upon us this year.

Crush combines the worlds of IDM-nodding, glitch-gunned percussion, with progressive ambient electronica. Recalling fellow contemporaries like Four Tet and Jon Hopkins, the album dreams and weaves its way in and out of sounds, and promises dense layers, vast instrumentation and intricate perfection. 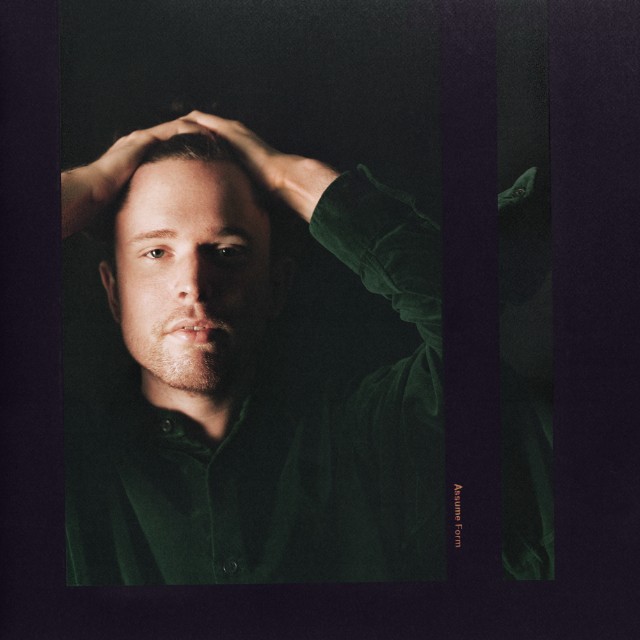 Self-proclaimed as an ode to girlfriend Jameela Jamil, Assume Form is among the most touching projects in Blake’s discography. Often sparse-yet-vast in production, with layers of vocals powering the instrumentals, Blake is perhaps at the most assured stage of his career, and the songwriting shines as a result.

Assume Form encapsulates the success and brilliance of past projects, while expanding to remain enthralling. It journeys through a catalogue of sounds, weaving in genres with percussive persuasion, and fighting with ambient beauty. Crushing at times, bleak at others, and pulled together with an encompassing optimism, Assume Form is a shoe-in for one of the albums of 2019. 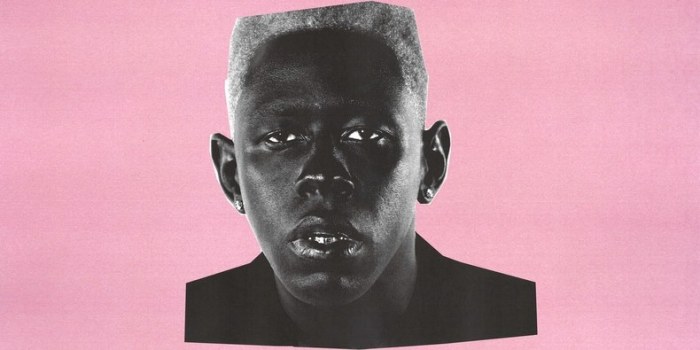 The evolution of Tyler, The Creator has to go down as one of the greatest character arcs in popular music. It began with a unpredicted breakthrough as frontman of the cult-like Odd Future, ‘Preme clad, obscenity-laden and ‘killing people, burning shit and fucking school’.

Then, across the following decade since debut release Bastard, Wolf and Flower Boy teased and unravelled a different side to Tyler. This Tyler was more focused on the intricacies of production, with an eye and an ear for more layered instrumentation.

Drawing from the aforementioned and expanding his sound further, Igor is the most cohesive of Tyler’s projects. It’s direction and purpose is challenging yet absorbing, the influences push the boundaries of what could be considered hip-hop, and the songwriting and production are hands-down the finest of Tyler’s career so far.
Honourable mentions: slowthai – Nothing Great About Britain, Little Simz – Grey Area, FKA twigs – Magdalene, Kano – Hoodies All Summer, Kings of The Rollers – Kings of The Rollers, The Chemical Brothers – No Geography