A week or two ago, I was in Cardiff for X Music Festival, colloquially know as X Fest. The two-day city festival mainly caters to fans of electronic music such as house and drum and bass, although it also dips into other genres such as grime. Based in the heart of Cardiff at Bute Park, it’s close to local transport hubs such as the train station or coach station, so as a city event sans-camping, it was fairly painless to commute to and from the event.

In comparisons to the likes of Glastonbury, X Fest is a particularly small festival, but this if anything acts in its favour. The whole weekend over I was bumping into people I knew, and it was clear that others festival-goers were too. This gave the festival a genuine community vibe, one that was organic and unforced. Everybody at X Fest was there to have a good time, and never did I feel any malice or unease from rowdy festival-goers who insist on plaguing other music events.

Every festival in the UK needs to learn a thing or two about X Fest’s cashless payment system. An absolutely effortless and time-saving process that completely elimates crowds or queues of any kind. As well as this, every bar or food stand had more than enough staff, further ousting any chance of waiting more than two minutes for a pint or a burger. Topping up, and the functionality of the cashless wristbands were also faultless.

The actual festival aside, the music on offer was as equally impressive, with pioneers of their respective genres all booked in (Shy FX, Craig David, Andy C). The latter of which brought Friday to a close with an as-always excellent conclusive set. And what do you do if you’re Stormzy; a one-hit wonder with only three or four songs to your name? You get your DJ to ‘warm up’ the crowd for ten minutes of your half-hour set, and then play a load of other grime artists’ songs. Elsewhere, Redlight and Snakehips particularly impressed with decent afternoon sets, and Flume’s genre-bending hour set ended up being one of the weekend’s highlights. 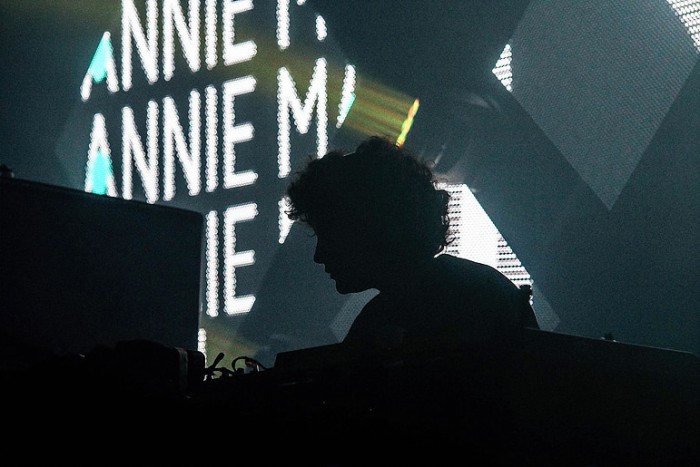 My only criticism of X Fest is of the Outdoor Area, an area with a stage so small that I’m amazed they can even call it that. And unfortunately for me and all other lovers of drum and bass, this was where we would find it all weekend. Try as mc ID and Linguistics might, it was impossible to create any kind of a buzz or hype, especially with the glaringly obvious lack of tent- something essential for the atmosphere of live drum and bass.

And that really is my only criticism of X Fest. It really is a tidy, well-executed little event, and I urge you to go along, especially if you already live in Cardiff. I would also urge the people of Swansea and Bristol to make the trip and experience some of the best electronic music the UK has to offer, in a well-organised tightly-knit setting.