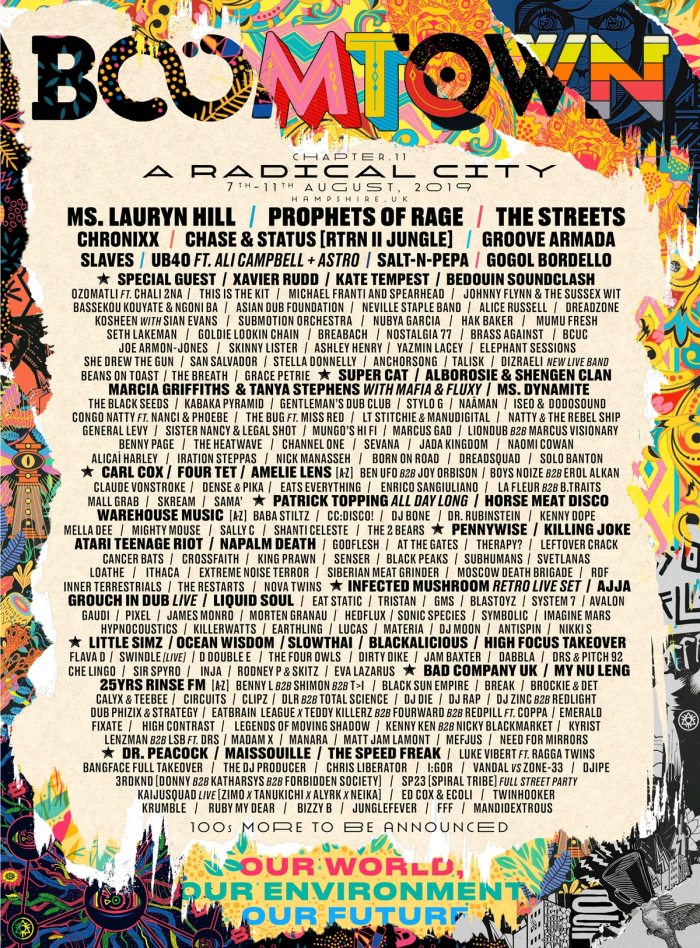 In a relatively short time, Boomtown has comfortably cemented itself as one of the driving forces of the UK festival scene. Continually innovating, pioneering, and changing the concept of what makes a festival, Boomtown is the ultimate celebration of music, arts, performance and production.

Playing one of their celebrated new RTRN II JUNGLE DJ sets, Chase & Status debut at Boomtown, with Four Tet, Carl Cox and Amelie Lens headlining one of many new additions to the 12th chapter of Boomtown – Area 404. Groove Armada, My Nu Leng, Patrick Topping and Horse Meat Disco are among the other highlights from electronic music this year. 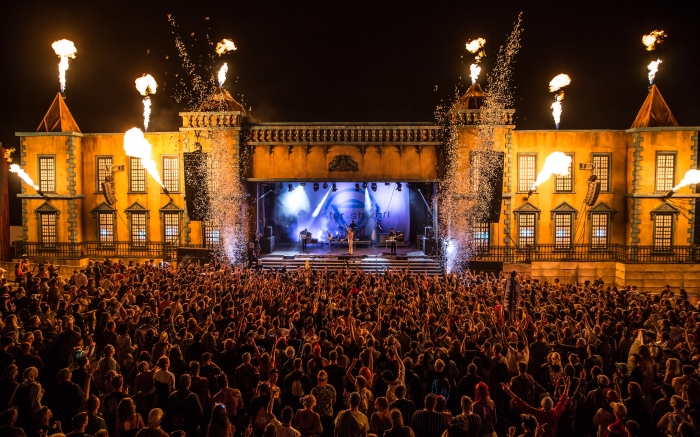 Music is merely a slither of what to expect as part of the Boomtown experience. Mind-blowing stages and jaw-dropping arenas, as well as a uniquely immersive atmosphere, are famed hallmarks of Boomtown, that are simply unavailable anywhere else. To experience Boomtown first hand is the only way to appreciate the depths and breadths of the event’s magnitude, and should be a shoe-in for your festival of the year.

Boomtown tickets are still on sale from the Boomtown website, make sure you grab yours before they’re all gone.