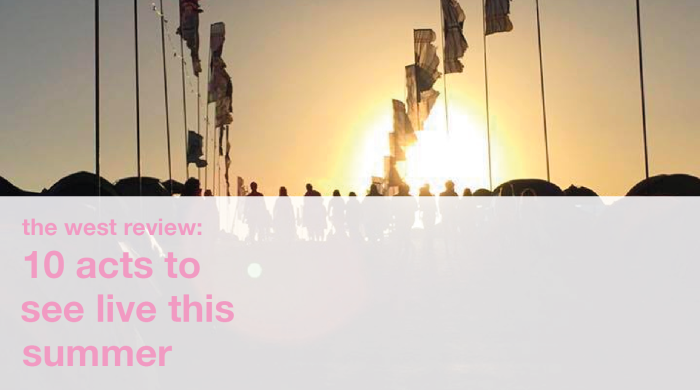 Festivals across the world are now beginning to rap up or finalise their lineups for 2017. Glastonbury finally blessed us with the first part of its lineup, Reading/Leeds is all but complete, as are other frontrunners in the UK such as Bestival, Latitude and Boomtown Fair. European shindigs such as Benicassim, NOS Alive, Outlook and Sziget are all finishing up their respective lineups too. With all-new festivals popping up by the week, it’s never certain which festival will shine lineup-wise, with smaller festivals such as Love Saves The Day, Blissfields or Field Day managing to book some of the industry’s most in-demand names. To help you make the difficult decision of which event to go along to, here is a list of artists you must see this summer.

Frank Ocean (Lovebox, Parklife)
Easily one of the biggest musicians in the world right now. When someone of Frank Ocean’s calibre announces a live show, you simply have to take the opportunity. Blessing us with performances at both ends of the country, at Manchester’s Parklife, and London’s Lovebox, these unmissable live outings from one of pop music’s most elusive figures, are some of the first shows since the Channel Orange-era Ocean.

Aphex Twin (Field Day)
Another elusive and impossible to get hold of musician who’s finally announced some hugely-anticipated live shows. Aphex Twin finally returned to music back in 2014, with the release of the critically-acclaimed and Mercury Prize-nominated Syro, and now following the release of his latest Cheetah EP, Aphex Twin seems finally ready to perform it all live. Also appearing at dates across Europe including Primavera, Flow Festival and Forbidden Fruit, what appears to be Aphex’s sole UK date, will be at this year’s Field Day in London.

A Tribe Called Quest (Bestival, Parklife)
Hip-hop royalty by anyone’s definition. A Tribe Called Quest finally returned to the studio, 18 years afer The Love Below, and topped off the triumphant return with the commercially and critically-acclaimed fourth album We Got It From Here.. Tribe performances are something of a rarity, especially as it appeared the Q Tip fronted group had petered out following the death of core member Phife Dawg, as such this might be the last opportunity to catch them performing. 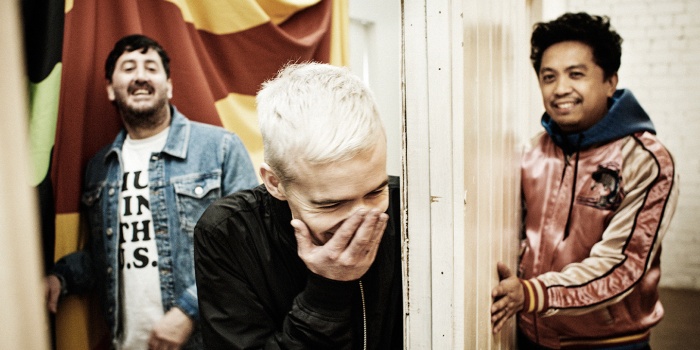 The Avalanches (Glastonbury, Motion)
Three piece album-shy Aussies, and all-round plunderphonics legends The Avalanches, were the first act announced to perform at this year’s Glastonbury Festival, albeit by themselves. Known for perfecting the art of live turntabling and sampling, The Avalanches are set to perform a string of UK dates this summer, in support of last year’s long-awaited second studio album Wildflower.

The Original Blues Brothers Band (Boomtown Fair)
Joining a lineup already boasting the likes of The Specials, MIA, Cypress Hill, Shy FX, and Frank Turner, are the original band from one of my favourite films of all time- The Blues Brothers. Home to the likes of Donald ‘Duck’ Dunn, Matt ‘Guitar’ Murphy, and Steve ‘The Colonel’ Cropper, catching a performance from the original Chi-Town rhythm and blues outfit, is something you really don’t see every day. 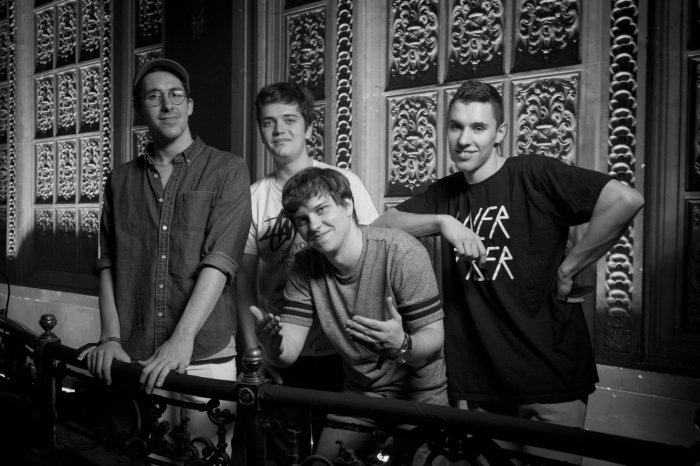 BADBADNOTGOOD (Glastonbury, Love Saves The Day)
Once three-piece, now four-piece alternative jazz group BADBADNOTGOOD are on a roll at the moment following a well-recieved fourth studio album, a collaborative LP with Ghostface Killah, and most recently appeared on Kendrick Lamar’s Damn. The lads kick things from the get-go this year, with performances at one of the summer’s opening festivals, Bristol’s Loves The Day, a month later they return for Glastonbury. 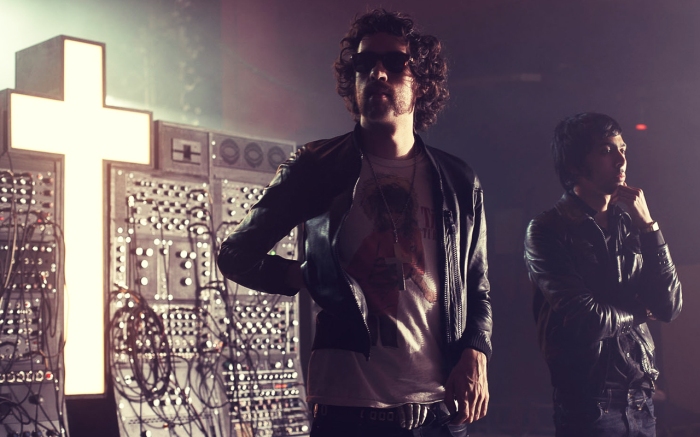 Justice (Glastonbury, Bestival, O2 Academy Brixton)
With Daft Punk yet to follow through with their expected 2017 tour dates following tours in both 1997 and 2007, it seems solely up to Justice to fly the flag for all the French disco-house duos out there. Also appearing at a whole host of European festivals this year, Justice also embark on the Woman World Tour, with stops at Glastonbury, Bestival, and a couple of shows at the O2 Academy in Brixton, one of which has already sold out.

Leftfield (Camp Bestival)
Leftfield will always go down as one of those pioneering, genre-defining, and influential artists of electronic music, and of the 90’s. The most obvious example of Leftfield’s influence, was with their ground-breaking debut album Leftism, which came out 22 years ago this year. In celebration of the landmark release, Leftfield announced a string of UK dates, including stops at Motion, and Brixton Academy, catch their Leftism celebration at this year’s Camp Bestival.